Type 1 Thursday - 5 Lies Your Doctor Tells You About Diabetes 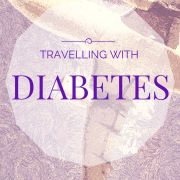 Type 1 Thursday - Hydration, why so important?

Self Love in Difficult Times 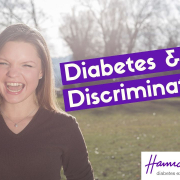