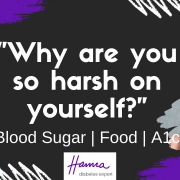 "Why are you so harsh on yourself?" 😳 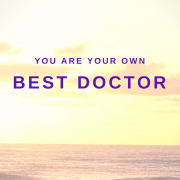 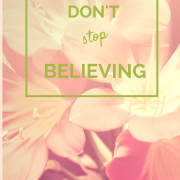 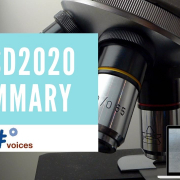 Type 1 Thursday – How to treat hypos

Type 1 Thursday – How to eat at restaurants
Scroll to top