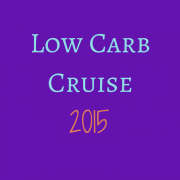 “Why are you so harsh on yourself?” 😳 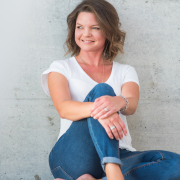 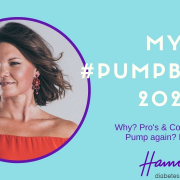 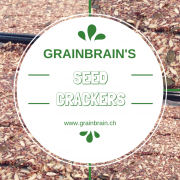