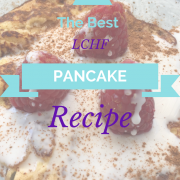 Type 1 Thursday - DKA vs Ketosis: are they the same?

Type 1 Thursday - 5 Lies Your Doctor Tells You About Diabetes 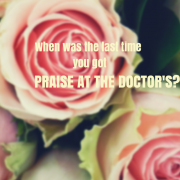