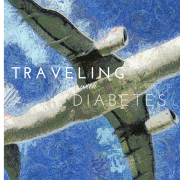 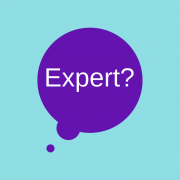 Type 1 Thursday – 5 Lies Your Doctor Tells You About Diabetes 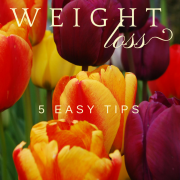 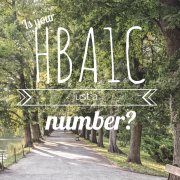 Too Much Fat?
Scroll to top